Pop Saari was recently asked why he was volunteering so much time and effort into our “Camp Courage” site and our fundraisers. 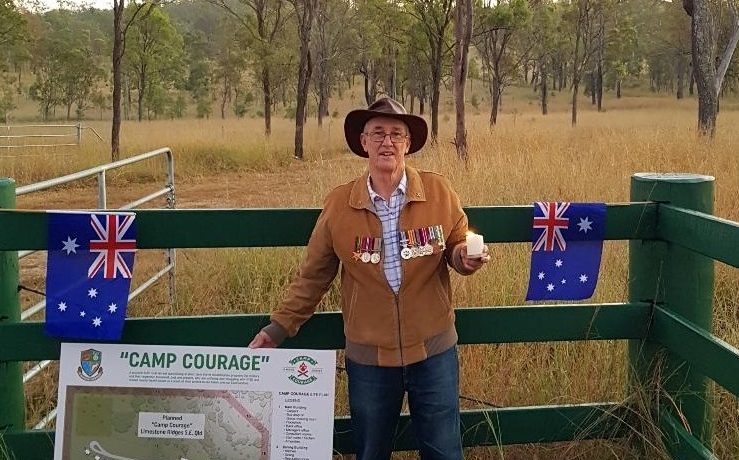 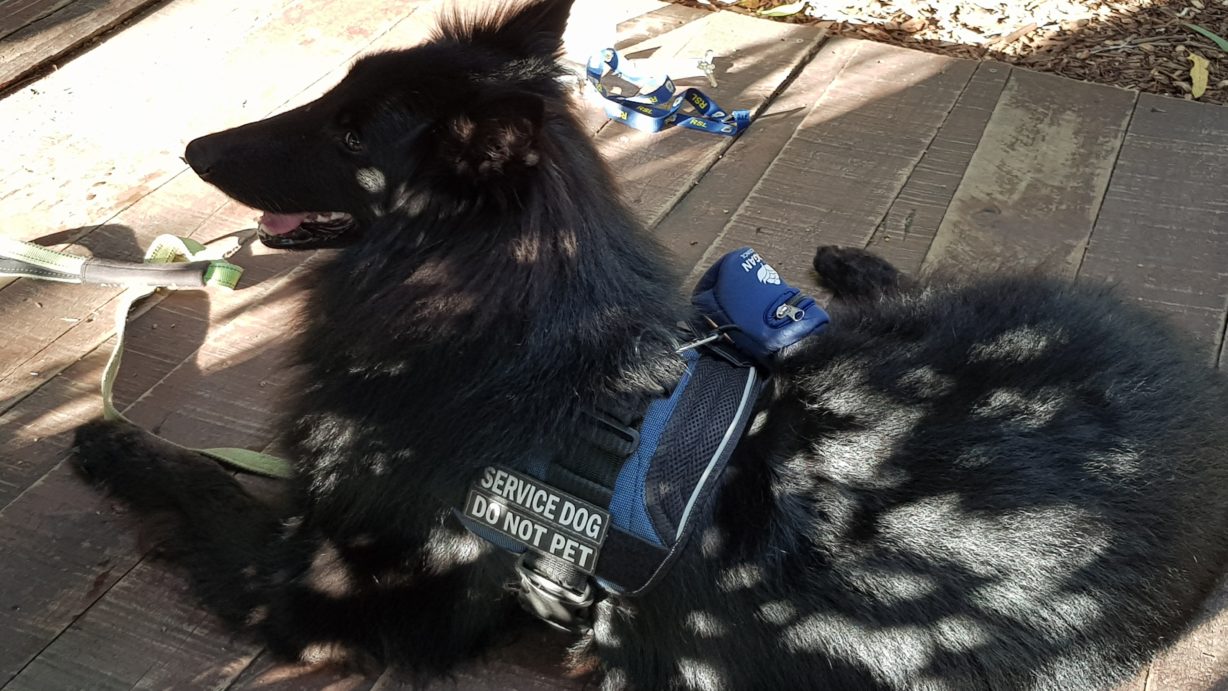 Following the success of the first Triumph over Trauma program, the second program is on now and only a few places are left. Don’t miss your chance to get on the road to post-traumatic growth. Enquire now. 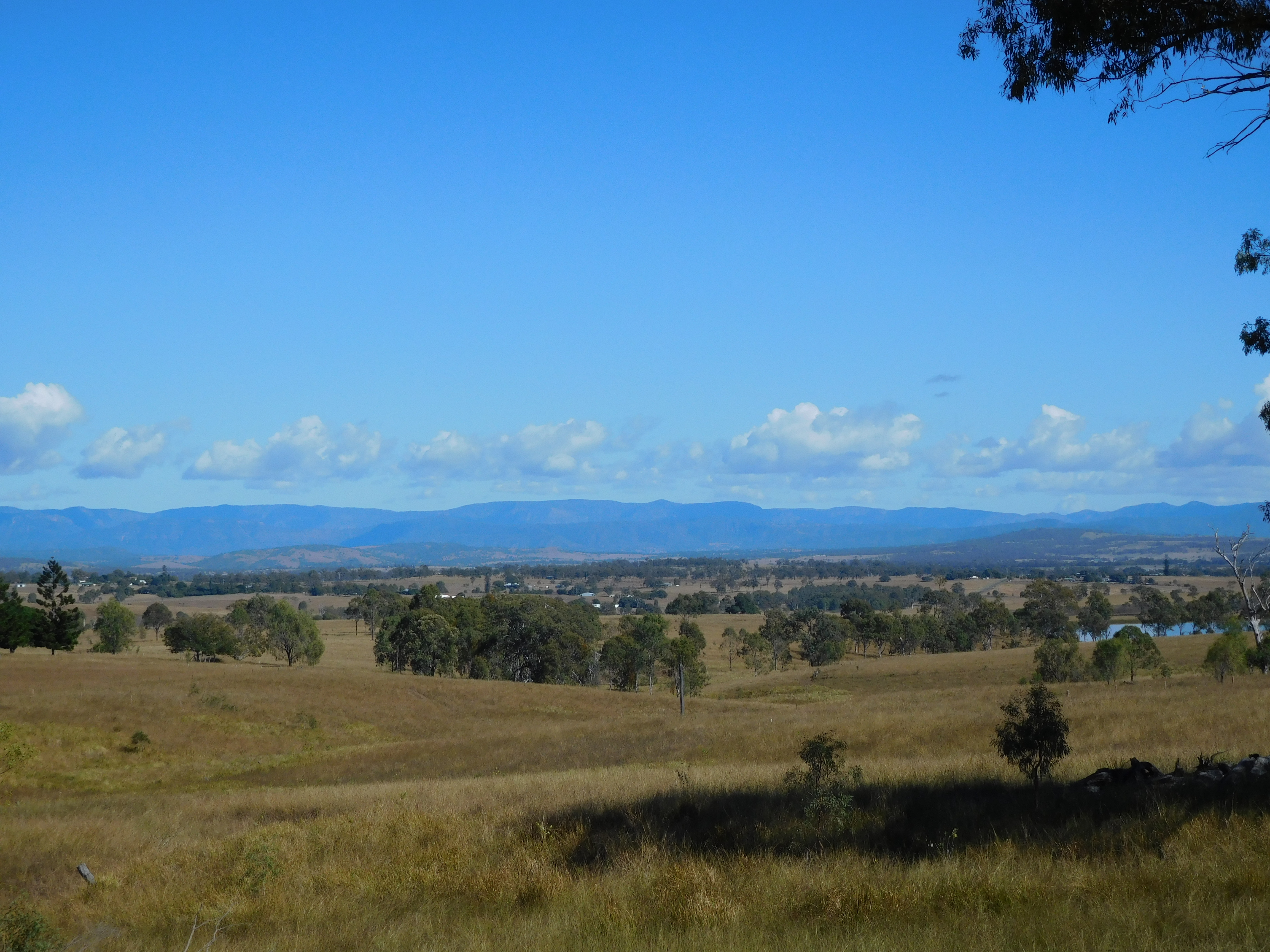 Gerry Garard talks to the Queensland Times about the unique rural retreat that the Foundation aims to build on this idyllic parcel of land in South-East Queensland’s Scenic Rim. Gerry explains how this will be the setting for a world’s best practice program for military and emergency services personnel, past and present, who suffer from post-traumatic […] 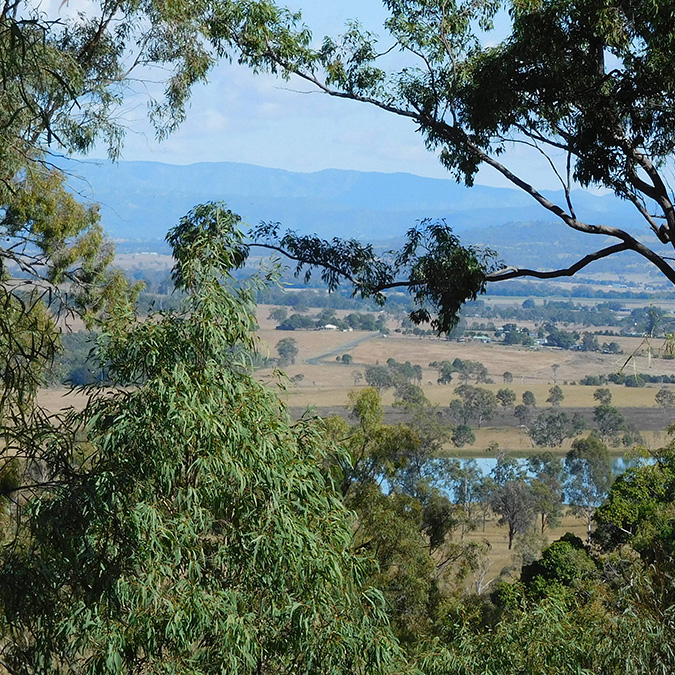 Minister for Manufacturing, Infrastructure and Planning, Cameron Dick, who has been a long time supporter of the program’s aims to provide rehabilitation for War veterans and First Responders suffering from PTSD, announced that Camp Courage’s assessment would now proceed through a streamlined Ministerial Infrastructure Designation.