Less than 4 years young at the end of 2019, with many challenges met, and now gaining real traction, slowly but surely.

Gerry Garard a National Service 2nd Lieutenant, Vietnam Veteran, who spent most of his working life in corporate management, and his dual Olympic Gold Medallist and Taxation Consultant wife Renita, decided that they wished to do voluntary work in the demographic of mental health sufferers (particularly PTSD) who were suffering and struggling as a result of their service to our great Nation. 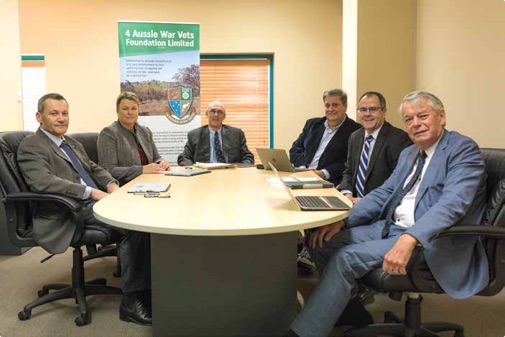